11 years in, and the magic just keeps building. Every year a combination of familiar faces and brand new recruits arrive at the Trail Series® venues, each with their own objectives. Some come to test their legs at their very first trail race, others come to enjoy the social aspect of a short of medium distance trail with friends. The fast pack get out there to kick up the dust, and every year a few new trail stars are born.

With Race 1 and 2 already in the bag, the 2018 Cape Winter Trail Series® has been no different. On Sunday 22 July a capacity crowd streamed in to Paul Cluver for either the 15.5km long course, or the 8.6km short course. With some exciting route changes since 2017, both distances proved a balanced combination of challenge, reward and fun.

Over hot pancakes and breakfast burgers, the post-race stories emerged. Who is Cana Peek? The young Stellenbosch student who was first spotted winning the JMC 24km earlier this year, took top spot on the long course and has reportedly won every trail race she has entered between the two events. Ryan Ball, in the junior category, cruised ever so easily to victory in the short course. Both Cana and Ryan are runners to watch. The Mini Mees and Pee Wees chatted and laughed over cups of Pepsi before prize giving; far cry from the fierce competition they throw down on the short course. The youngsters marvelled at the Grand Masters. 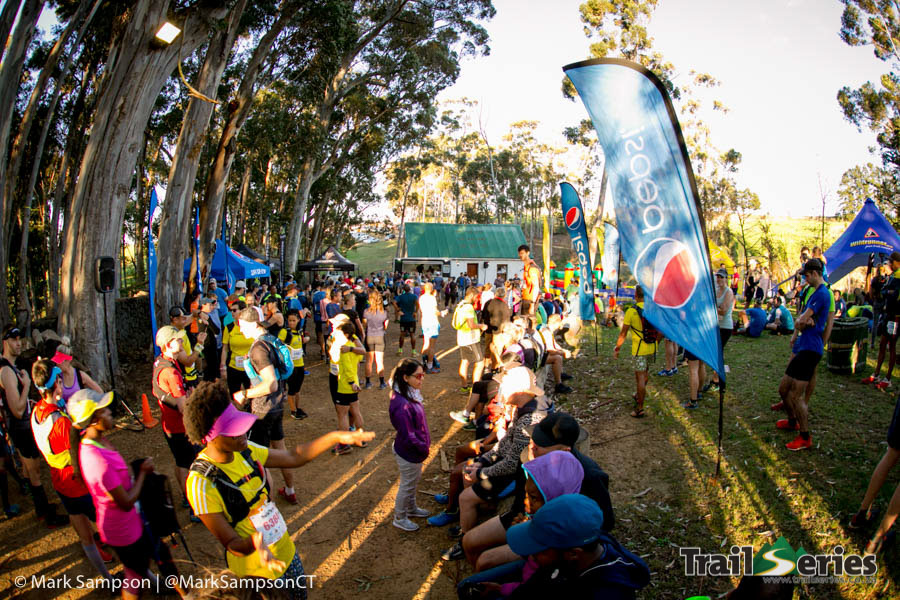 The amphitheatre was packed for prize giving. Raidlight gear, Steenberg Wine and the highly coveted Jaybird Bluetooth earphones in the lucky draw mix. You don’t have to be a podium runner to leave feeling triumphant. “See you next week!” as cars streamed out, taking sweaty, satisfied runners and their crew home. Not a sniff of the Monday blues about.

On Sunday 29 July a similar crew climbed the grassy bank to line up for Race 2, at Tygerberg Nature Reserve. This hidden gem of a space is not widely known to many, and it holds plenty of well-kept secrets. As the sun rose, the full moon hung low and heavy next to Table Mountain on the horizon. Runners peeled off their layers, sipped hot coffee and prepared to do battle. And a battle it was, with a tougher course than Race 1, and far, far more climbing on the menu, but no less fun.

The fast pack had to fight a little harder for their positions, but Cana Peek did not disappoint her new fan club, coming in second overall in the long course, and first woman. Marion Leiberich was hot on her heels, only a minute separating the two woman who were 2nd and 3rd across the line, behind Emmanual Dlamini. Ryan Ball also had to fight for first spot in the short course, with fellow junior runner Stephen Millard only 31 seconds behind him. Some cat and mouse racing up on the trails of Tygerberg. 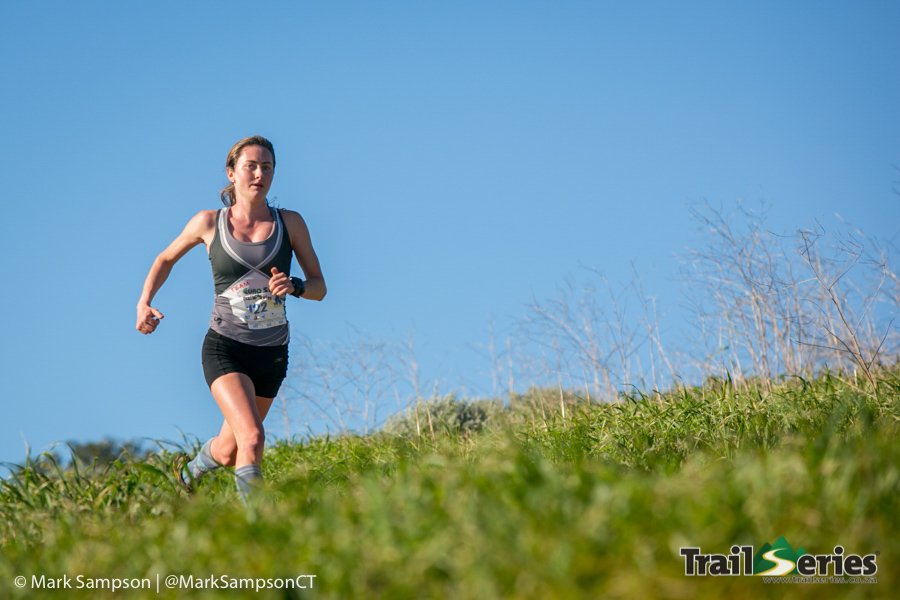 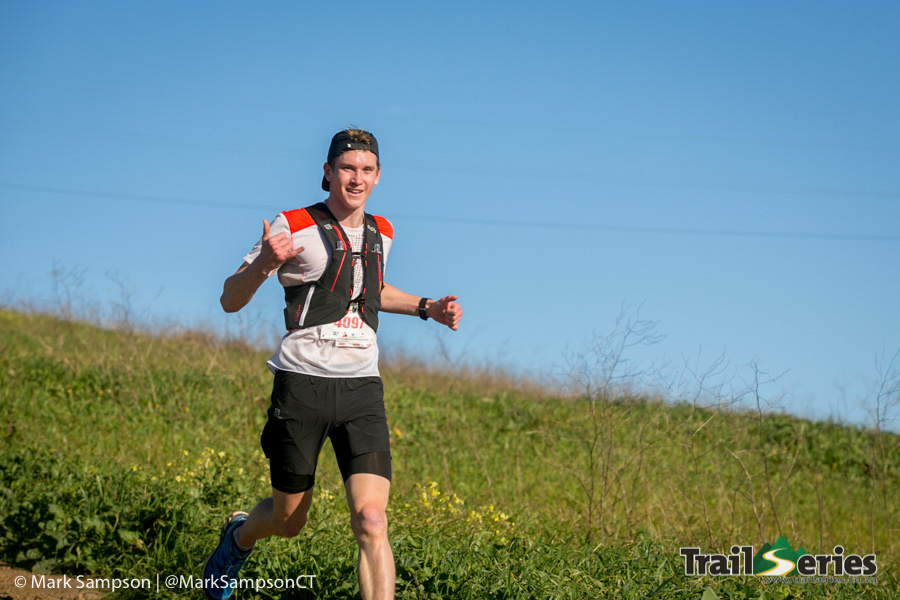 A festive atmosphere above the finish chute rounded out another day of winter trail magic. Good food, great tunes and endless laughter as the crowd hung around to bring the very last runners over the line. 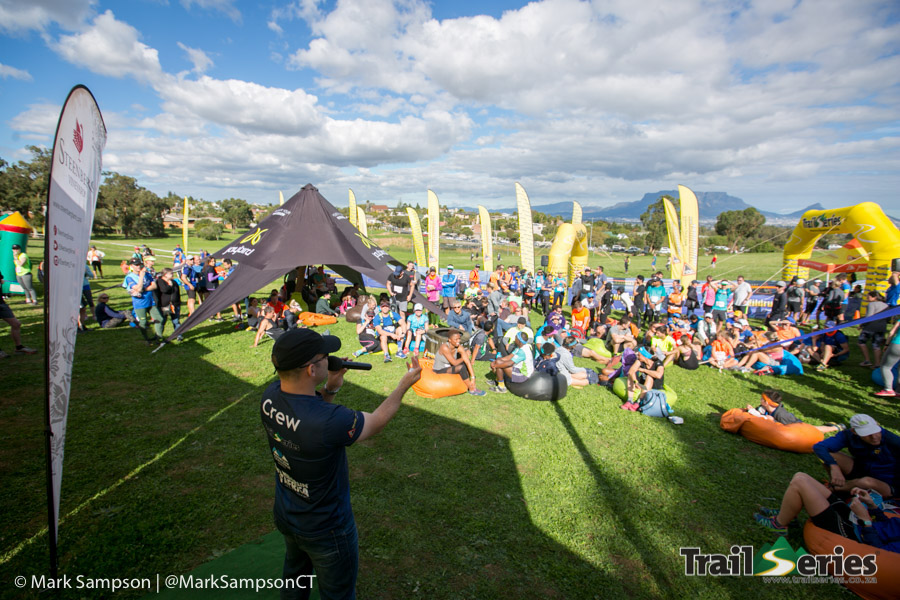 Next up is the Taal Monument on Sunday 5 August. Race 3, and the fastest course of the lot.

Results for Race 1 and 2 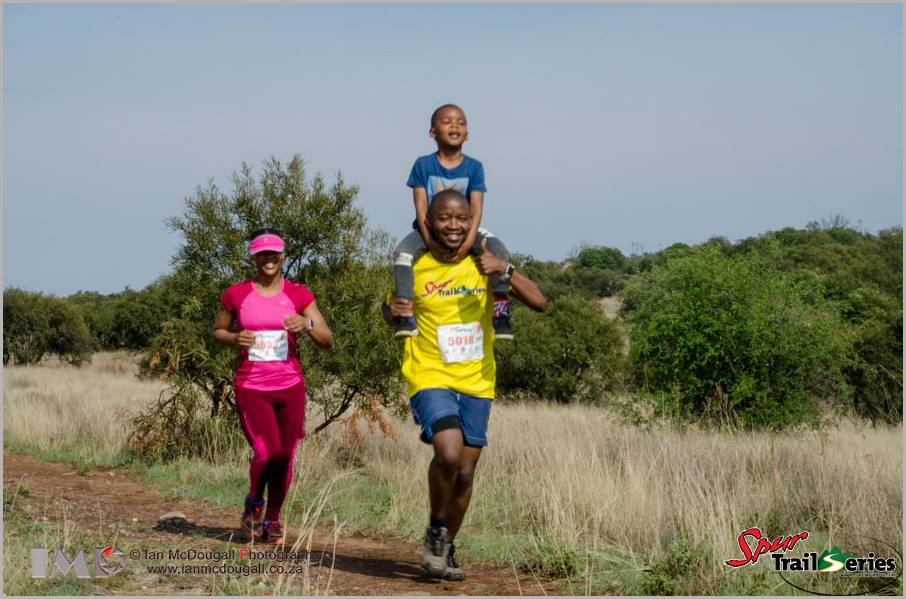 You know what they say about a Gauteng winter…

Actually, SA weather patterns are all over the place at the moment so who really knows what the new season will bring. What we DO know, with 100% certainty, is that it will bring another fun-filled Trail Series® courtesy of Wildrunner!

From the Bushveld of B’Sorah on 17 June, to the majestic Leeuwenkloof on 8 July, runners of every age and ability will be spotted doing what they love most, rain or shine. The single track stoke will be high, the post-run chill zone will be buzzing. 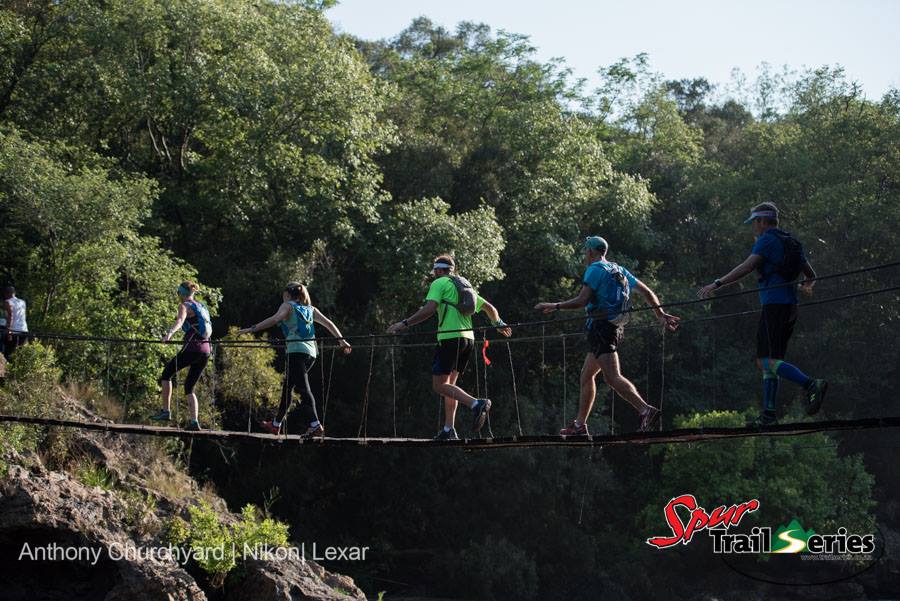 The Trail Series® concept was designed as a safe, fun opportunity to transition in to trail running. At every race, you will find a combination of competitive runners, beginners, kids and social weekend warriors. You can select your seeding to optimise your race experience (this seeding cannot be changed during the series). You can race hard, or party hard, but you should be fit enough to get through the short course by running the flats and downs, and walking the climbs. Slow is fine, and there is no specific gear requirement other than a smile for the cameras. There is always hot coffee on arrival, and a mix of food vendors before and after your race. There are prizes for category winners, and plenty of exciting lucky draws so don’t leave too hastily.

Kids 10 and under run free – but must be pre-registered (email info@wildrunner.co.za for your promo code).

There is a Short and Long course races at each of the 4 special venues, with an XL added at Leeuwenkloof.

See you all soon. 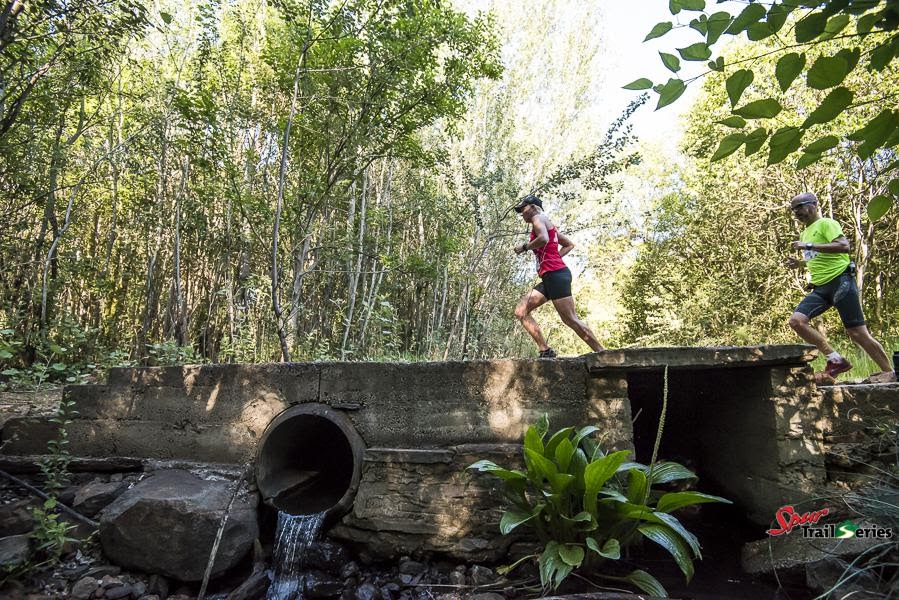