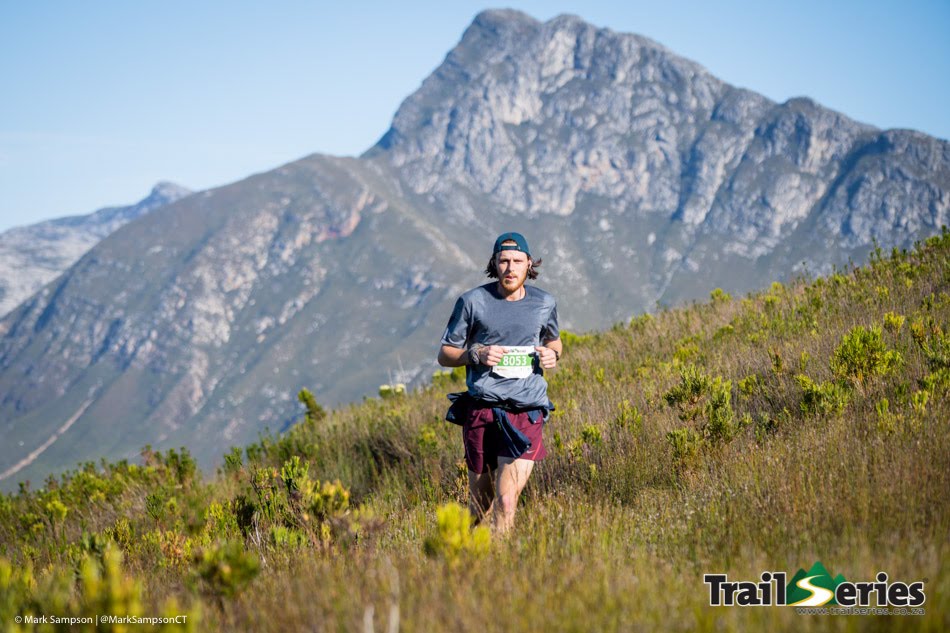 The Trail Series has been a key thread in the tapestry of the South African trail running community for 12 years. With each series, new trail runners are born, and new talent is unearthed. No two races have ever told the same story.

On Saturday 10 August Wildrunner closed off the 12th Cape Winter Trail Series in style and in perfect weather, in the beautiful coastal town of Kleinmond.  With a solid growth on 2017 and 2018 numbers, nearly 4 000 entries were received over the four week series, with very exciting growth in the newbie sector. 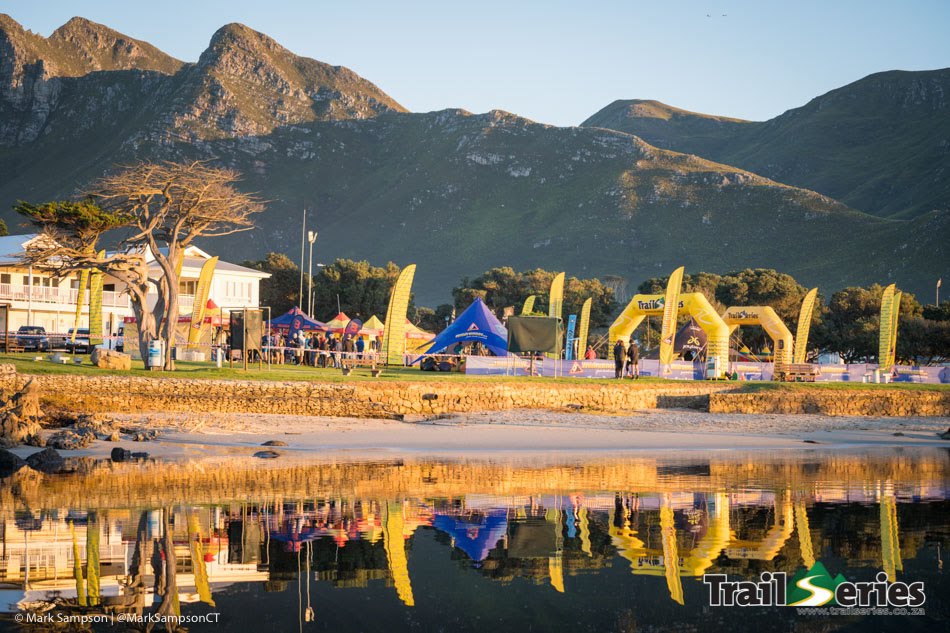 The Kogelberg Biosphere Reserve, surrounding Kleinmond, was the diverse and incredibly picturesque host of the final race. Coastal pathways, forests, mountain trails covered in dense protea blooms, and a view of the startlingly blue ocean below provided runners with some of the very best in Cape trail running. Over the 13.9km Long Course, the 8km Short Course and the 23.3km XL Course, a full house left the banks of the lagoon, to run through the town and up in to the reserve.

Siviwe Nkombi took the Long Course win at Kleinmond, but with 3 of the 4 wins already in the bag (and 2 of the 3 course records to his name) Llewellyn Groeneveld was the Championship victor. Peter Tswayo and David Sher completed the podium.

Kirsty Zeppel was crowned Championship winner in the women’s category, sharing the podium with Carla Whitehead and Jodi Marcus.

Pocket Rocket Pietie Oosthuizen took the Challenge crown, with an emphatic 3 out of 4 wins. Kelton Miller was second, and Aubrey Makhubo (the man in the sandals) scooped third. Rock hopper Nicola Wills won all four of the short course events, securing the women’s Challenge top spot. Kelsey Nel and Dominique Leibbrandt shared the spoils with Wills. 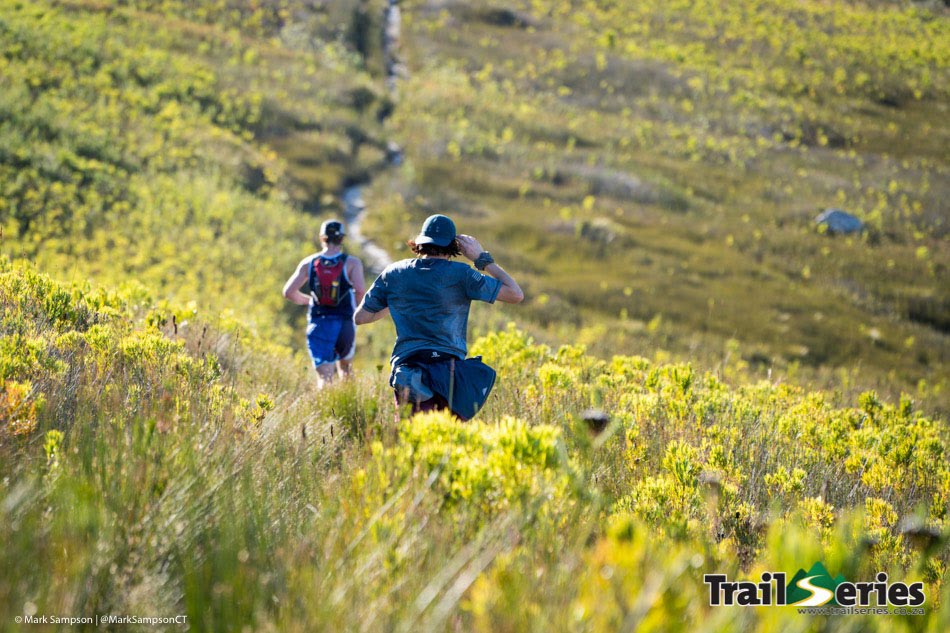 This year, participants were encouraged to pre-register for all 4 events in order to qualify for the popular 4OO4 fleece by BoldGear. A well-earned garment, and a mark of pride for many. As always, the prize giving was a celebration with plenty of loot from Jaybird, Steenberg and BoldGear for all.

In a moving address, race director and Wildrunner founder and owner, Owen Middleton thanked the runners and their supporters for years of support and fun. The 4th event in the 2019 Cape Winter Trail Series marked the 300th event organised by the Wildrunner team. Over the 12 years of Trail Series, the team has welcomed new talent, and shared the love of trail and the outdoors with thousands, and thousands of like-minded folk. There have been Kiwi rugby teams doing the Haka on the start line, Barack Obama lookalikes, men in tutus, and every possible variation of trail apparel has been spotted. There have been engagements, friendships and forever memories for all. In blistering heat, and through torrential downpours, the show has gone on, connecting South Africans with each other, and some of the most beautiful trail venues the country has to offer. And in 2020, the script will be rewritten. A brand new format will be presented soon, so keep an eye on the Wildrunner and Trail Series social media feeds for more!