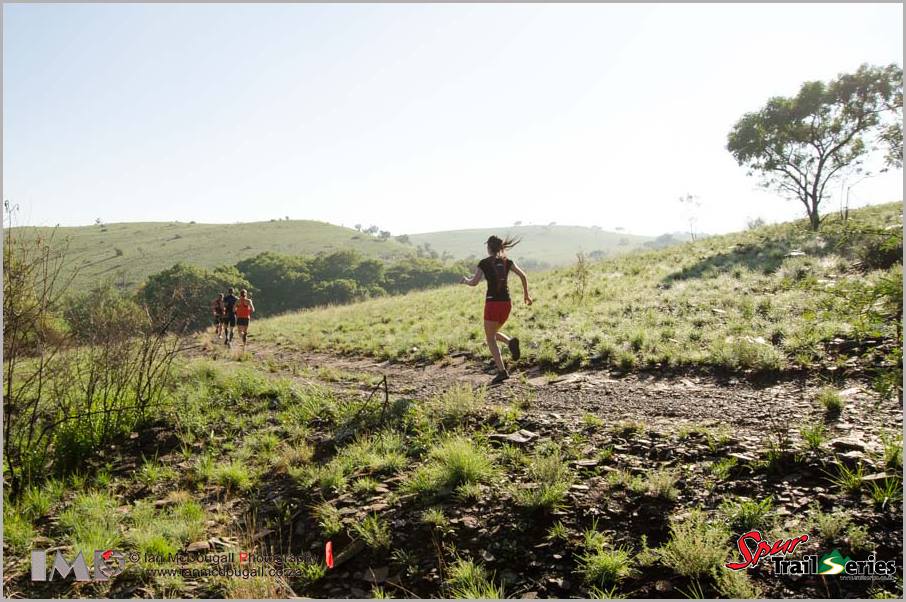 Saturday 25 November will be remembered by our crew as the “Day Of Mud”. What is trail running without some weather thrown-down, right? Our trailer got stuck during set up, and had to be towed out by a tractor. Then the tractor got stuck… We debated cancelling the race because runners would not have been unable to access the venue. But cancellation is always the very last, last resort, and we prefer to make a plan. Eventually the tractor got unstuck, the trailer was successfully towed out and Sunday cleared up beautifully. The grand finale was a GO, as was the inaugural Leeuwenkloof XL.

Runners taking part in the new XL departed at 06:30am. The course boasts a super variety of trail terrain. The beginning is the same as the Long and Short courses, with a steep climb straight out of the chute. Once up on top, the trail swings between jeep track and fun, and winding, downhill single track before entering the first forest section. At around 6kms the course splits from the Long and Short routes, and takes runners on the new XL loop. Here an easy single track through typical bushveld scenery joins the second forest track, winding along one of the cleanest springs in Gauteng.

The local farmer has built a whole network of motorcross trails down in the forest and through the water, so runners got to enjoy a fun, muddy affair there! The many criss-crossing trails required runners to stay focussed on route signage, and unfortunately a few missed a crucial board and found themselves running in circles.

The race was on between Marelise Retief and Chris van der Merwe. However, rumour has it that Marelise was holding back a little, relying on Chris to point out any missed signs from behind her! Eventually Marelise, who had already tied up her Long Course Series® win, pushed in to turbo mode and broke away. She took the overall win in a time of 02:05:57 with Chris coming in behind her in 02:12:32. Mark Vernon wrapped up the XL podium in a time of 02:16:19.

Apart from the few runners who got lost, everyone else loved the new XL loop, some saying it was one of the best routes they had explored in a long time.

In the long course, a few of the usual suspects weren’t able to race. We had a new wildcard Moses Mtense tking the win in the men’s race in a time of 01:07:08, in second, running in agony with a broken toe, was Sean Fietjie (also overall series open winner) and in 3rd was Lain Morshead.

Another new name, Sandra Mansvelder was the first lady over the line, in second place not far off from Sandra was Peret Badenhorst and third over the line was Harriet Kingston.

In the short course, we had series leader, clear champion, Ryno Van Vollenhoven win in a time of 34:26. A full 8min ahead of second place (a huge gap for a short course race) Shaun Chamberlain. And staying consistent with his weekly podiums and taking 3rd spot was the committed and talented “Minimee”, Daniel Ellis.

In the ladies race Michelene Kahl took first place and 4th overall in time of 43:49. The ladies are seriously bringing the heat in SA trail running. Second woman was Phyllis de Fouw and third place went to Holly Crews.

Prize giving was a slightly longer affair, with us doing race 4 prizes, series prizes and XL prizes. Loads of runners stuck around for prize giving with everyone having their eye on the main lucky draw prize, a Raidlight running hydration pack.

The Series® was supported by a vibey Gauteng crowd, with a notable increase in families running with their little ones, and little ones often showing the ballies how to do t. That is it for 2017. Next up is the Cape Summer Trail Series®, with race one on 21 January.

Thank you to Spur Sports, Raidlight South Africa and Steenberg for adding the sparkles as always. 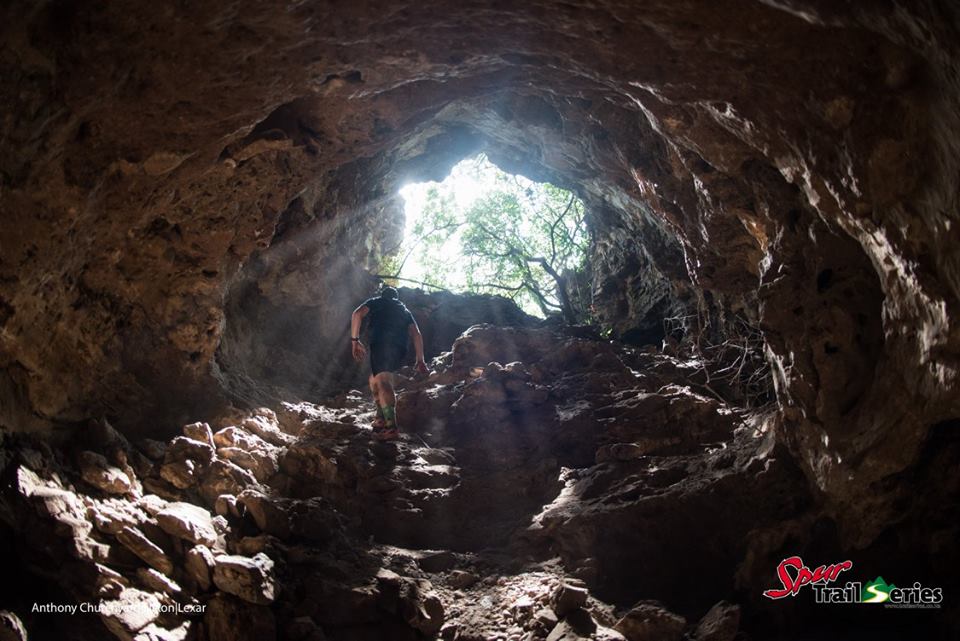 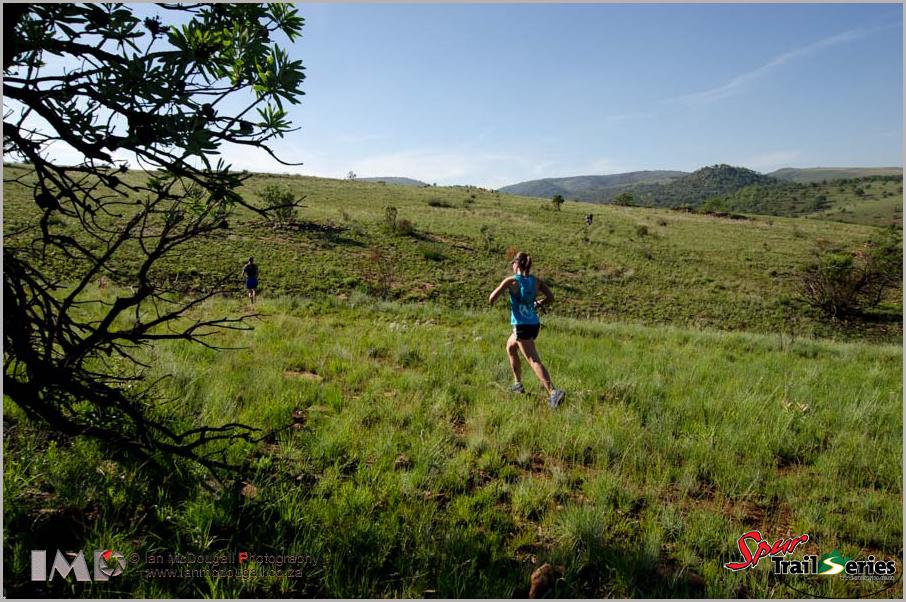