Start your new year with the Trail Series® 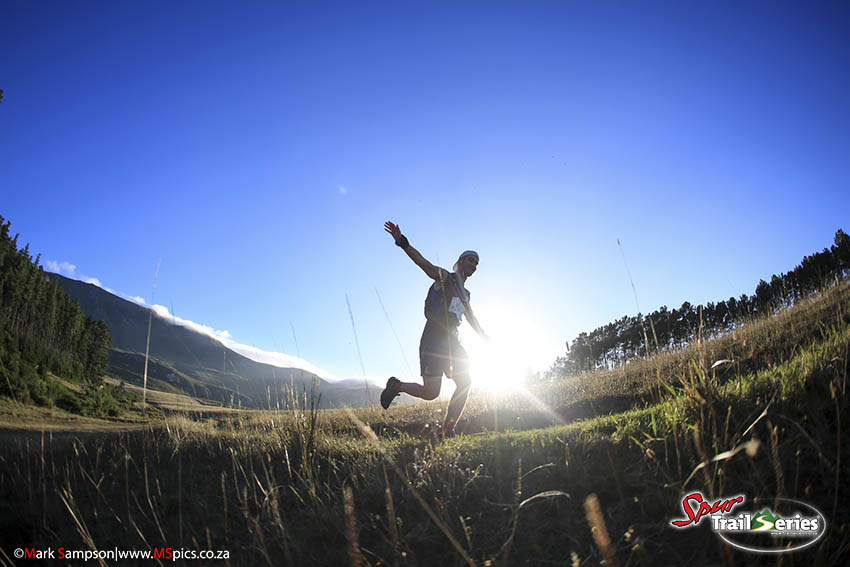 The Cape Summer Trail Series® is back!

Whether you line up for full on and flat out, or rock up and chill out, the Cape Summer Trail Series® hosted by Wildrunner has something for everyone, even the kids.

The Series®, now in its 11th year, was built on the premise that trail running needed a transition zone, and it became just that. Athletes crossing from road running to trail have experienced this transition in a non-intimidating, fun environment that allows them to test some new gear, and learn from more experienced trail gurus. Equally, the Series® has been the springboard of professional trail running careers, and a place where the sharp end got sharper, using the various races as challenging time trials to increase strength and speed. We’ve seen whole families transition from Sunday morning slouches to fit and fabulous, as they take on a healthy dose of sunshine and trail magic with fellow outdoor lovers.

The Trail Series® has grown to enjoy a national footprint, but the Cape is where it has its roots. The 11th edition holds some exciting surprises, but never a shift from its intended place on the trail running calendar.

Entries for the 2018 Cape Summer Trail Series® are now open, and as always we have to limit our numbers per race. Run 3 of the 4 long or short courses to automatically compete in the Championship or Challenge and receive a medal. Or, you can take part in as many of the individual events as you like, and step up to the XL course at the end of the Series®.